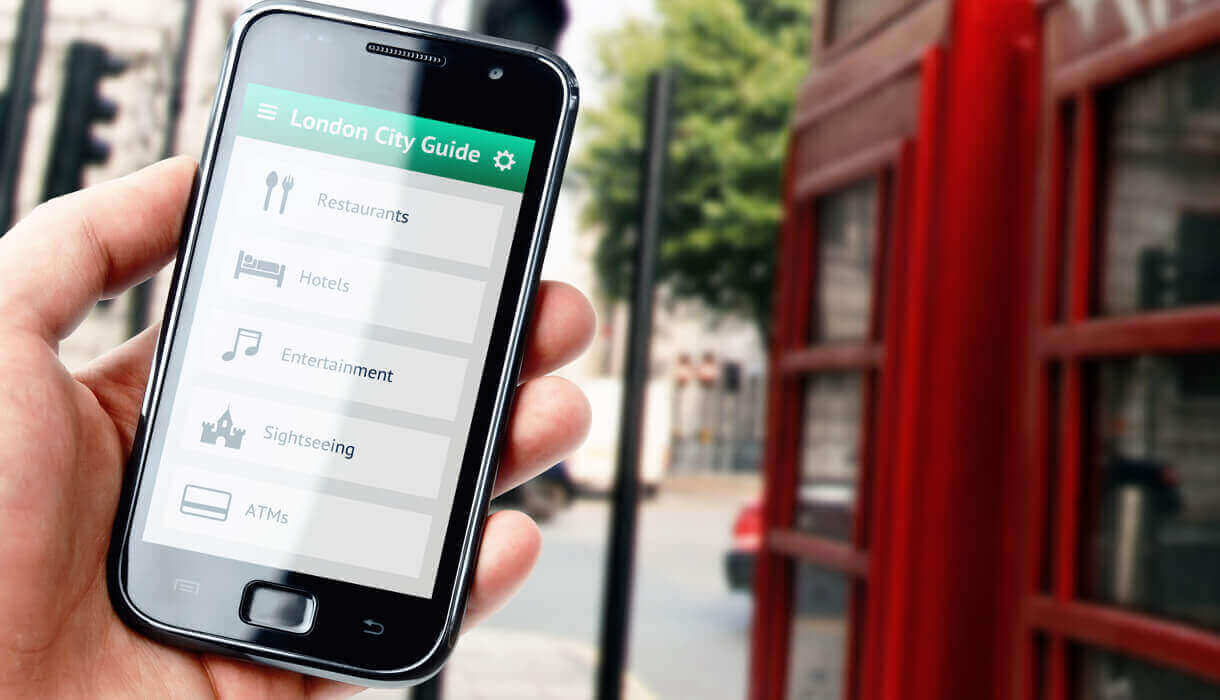 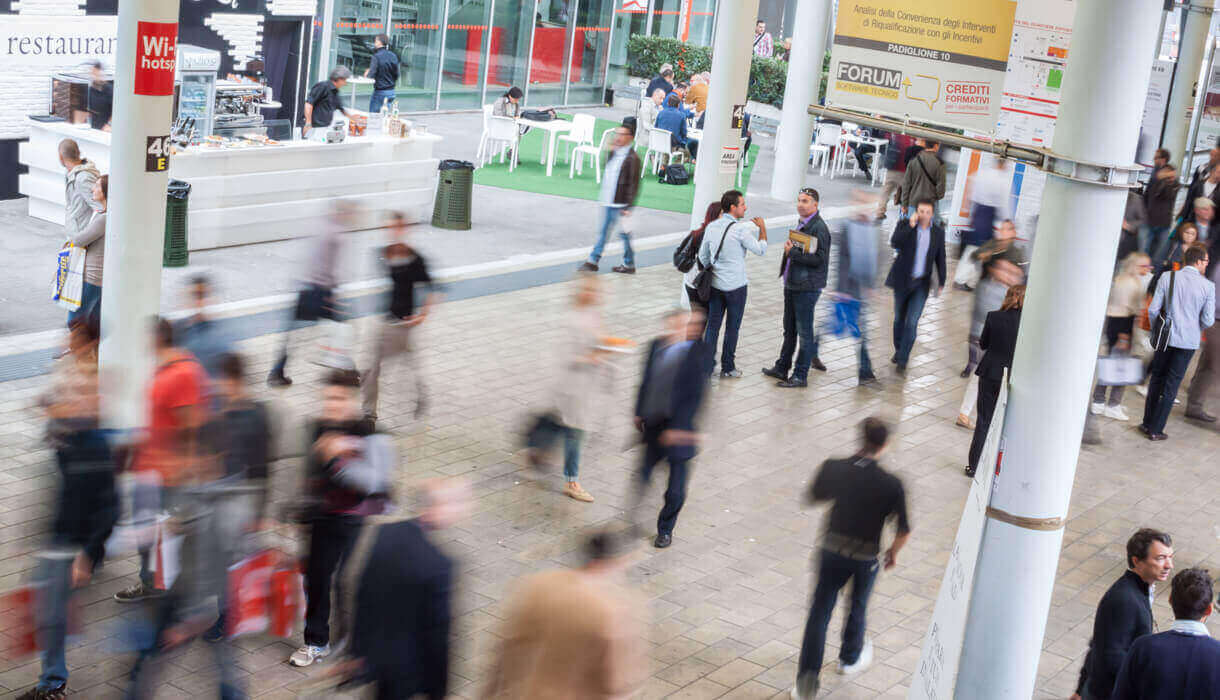 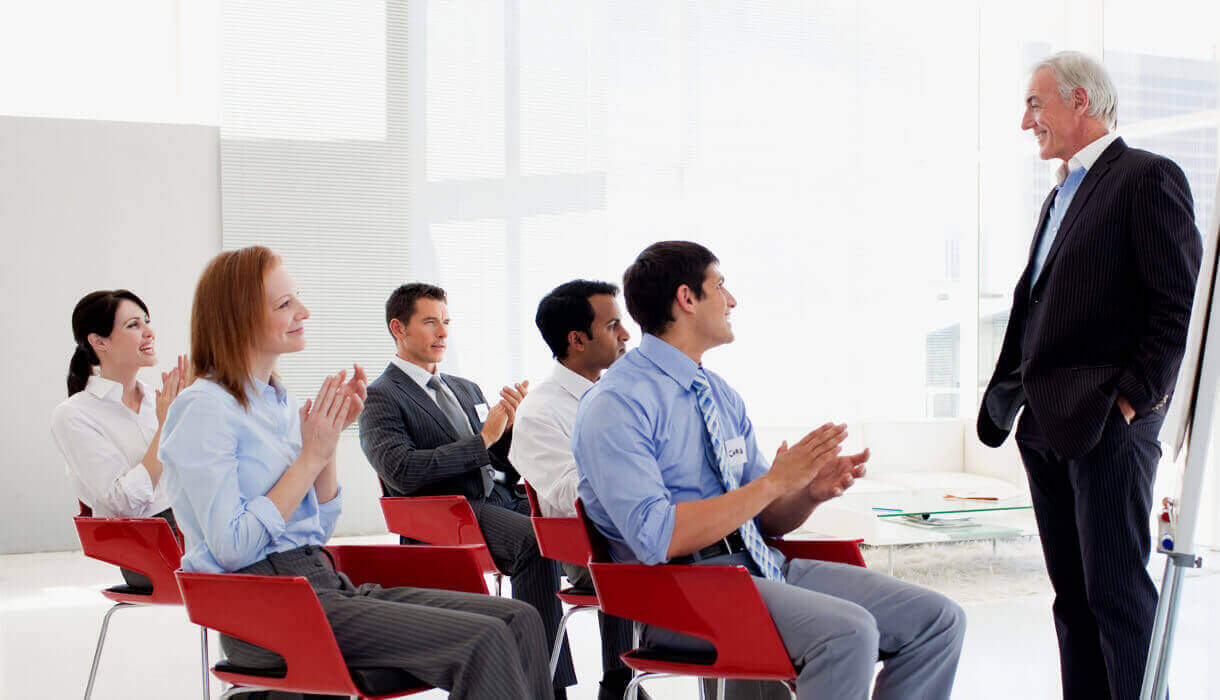 The purpose of this article is not to explore the figures too extensively, rather, it is to explore different ways that the U.K. government may look to increase taxation. There is a final analysis of the ‘hidden taxes’ which are often overlooked. It must be stressed, however, that nobody will be able to fully predict future taxation and its timing with full certainty. Decisions in such cases will be made by politicians and Government bodies behind closed doors and therefore the unpredictable human element is at play. The article, therefore, is one for our readers interested more in ‘scenario planning’ or managing personal or business risk.

”Nothing is certain but death and taxes.”

Currently at 19%, following reductions over the past years by the former chancellor George Osborne, an increase would appear to us to be an easy target.

The headline rate of 20% for CGT appears to be favourable. With the CGT allowance in 2020-21 being £12,300, a decrease in this allowance could provide additional revenue and would not be politically painful.

However, in our view, imposing CGT following the sale of a main residence (‘Main Residence Relief’) is highly unlikely for a number of political reasons. In fact, the recent Stamp Duty holiday appear to have encouraged a small boom in U.K. residential property suggesting continuing support for high residential asset prices.

IHT can be a complex area. Very very broadly, it is paid at a rate of 40% if an estate falls above IHT- free allowances known as ‘Nil Rate Bands’ (also a Residence Nil Rate Band associated with a main residence if applicable). An unused NRB can be transferred to a spouse/civil partner on first death. An estate can be reduced via gifting subject to something known as the ‘7 year rule.’

The 40% rate is unlikely to see changes as, in our opinion, it is one of the highest in the world. However, methods of mitigating IHT such as trusts or gifting (along with gifting allowances used to diminish the value of an estate) may be areas of focus by the Government. The field of IHT mitigation is notoriously complex and areas such as trusts would appear to be an easy target for some simplification or change.

Current tax rates stand at 0%, 20% (basic rate), 40% (higher rate) and 45% (additional rate) for a U.K. taxpayer. In our view, this area is very much open to change. The taxation of higher earners either through increasing their rate of tax (or moving income tax bands to encompass more taxpayers within them) will, in all likelihood, meet with less political resistance than other methods.

These are the taxes most people don’t know they are paying. These include taxes on fuel at the petrol pump and business rates (the shopkeeper passes this on to customers via the products he or she sells). There are also other taxes such as VAT, sales tax, excise duty, insurance tax and air passenger duties paid at the airport. Being more ‘hidden’ would suggest that they would meet with less political resistance in the event of them being targets.

Even in the event that the Government leaves taxes unchanged, with interest rates at historical lows (the Bank of England interest rate in December 2020 is just 0.1%), virtually all deposits in U.K. banks or building societies are currently losing money in ‘real terms’ due to inflation. In other words, effectively, in real money, millions of U.K. savers are paying the bank to store their money and use it for lending.

Unfortunately, the effect of lowering interest rates is likely to result in large numbers of savers experiencing a ‘real terms’ losses on their savings. It will also encourage many to take on unwanted investment risk in order to obtain a real return on their money.

Although, not a ‘tax’ as such, it is one of the unfortunate overlooked costs of Covid. We see a further potential risk of more bad news should interest rates fall lower or even go negative as has happened in certain countries. in short, any scenario planning after Covid will also have to take into account measures to mitigate the effect of inflation irrespective of whether taxes increase or not.

The National Cybersecurity Centre gives some clear tactics which private individuals can use to miti...

The purpose of this article is not to explore the figures too extensively, rather, it is to explore...

X7 Partners is a ‘knowledge economy’ business data analytics, marketing analytics & commercial property analytics consulting firm active in Europe. We benefit our clients through helping them lower costs, identifying and securing opportunities for them, acquiring and deploying talent for them and improving their bottom line.